Sadhana Lila is a singer/songwriter and online content creator (largest amount followers social media NL hindipop/desi scene) from the Netherlands. She was born in 1988 in Rotterdam, married in 2015 and became mother of a little girl in 2016. Many people know Sadhana as an ex-member from the populair band 2FamousCrw. She was the first female singer to ever enter the band and referred to as the "firstlady" back then. She is well known for her cover version of the major hit Babydoll (international) and was the first female singer in the local Hindiscene of Holland to score one million views with the videoclip. All of her videoclips with hitproducer and professional videographer Selectabeats were a succes. She did more than 5 (South Amerikan - Surinam) tours with mostly sold out shows. She also did shows in Spain, Italy, (several in) the UK and went to Hyderabad India for an interview about her career and covershoot of a magazine. In 2018 Sadhana decided to continue as a solo artist and was signed by Vixz Project. Besides a singer, songwriter, wife, mom, vlogger and influencer she is also a model. She is published in a lot of magazines, newspapers, websites and starred in a couple of television programs. Sadhana has a lot of fans and followers. With more than 80.000 followers and subs online she is a popular influencer. As an influencer she does a lot of collaboration with brands all over the world.
Sadhana started making music in 2006 after seeing Panic! At The Disco live in Paradisco Amsterdam. It was her first rock concert. It impressed her so much, "This is what I want to do with my life.. This energy, the adrenaline, the fans, the interaction, the music, the atmosphere.. This is life. Incredible!" She started Classic Narcicist. A punk/rockband. She and the members created original songs with english lyrics. She had a lot of gigs with the band and played in some great venues such as Paard van Troje, Theater Zuidplein, Grote Markt Den Haag, Capsloc and more.

In 2007 to 2012 she went to travel in India five times and this was also one of the greatest experiences of her life. She felt truly connected to her roots. She started doing some solo music projects with independent producers and combined her rock style with Indian beats and sounds. She made a cover of Punjabi song Maar Charapa (Heera Group) together with producers Balli Kalsi and Majorrecords en did a featering with Money-K. The song gained a lot of attention in the local hindipop scene and was charted on nr. 1 in the AmorFM (populair hindi radio channel) chartlist. The song also gained attention in the UK which got Sadhana Lila 2 tours abroad. Sadhana flew to the London in 2012 for a press conference together with Karan Pangali and Nafees which was aired on Zee TV, Zing and B4U. Shortly after that she flew to London again to perform at the big event they did the press conference for called Desi Dhamaka in London Hammersmith Apollo. She was headlining together with Imran Khan, Raghav, Karan Pangali, Nafees, Tasha Tah and the Stranger Family. In Holland she opened up for Sonu Nigam in the World Forum Theater and performed at the Mega Bollywood Festival in Dr. Anton Philips zaal together with Hind and Fajah Lourens. In that very same year she headlined at the Milan Festival on the main stage and performed during the big Punjabi and Pakistani mela's in Holland.

Besides music she also worked in a club called Eclipse (in Rotterdam) as a host and bartender. This is where she was contacted by Selectabeats. Selecta was performing with his band 2Famous in the club and asked Sadhana for a collaboration. Sadhana agreed but wanted to keep her rock style. That's when they released Hollandwali Girlfriend together. It was such a huge succes that she was asked to join the band. It opened a lot of doors for Sadhana and gained a whole new fan/following base. She now really made her entrance in the Hindipop scene which gained her a nominee for "Best Female Artist" 2013 during the Hindipop Music Awards. She had the most public votes. Together with her band she also won the award for the "Best group international". She was invited for the Indian Glamour Night in Holland Casino which she attented with her boyfriend (now husband) and she won the award for "Best dressed on the red carpet". She had a great time with the band. Many gigs on big staged and venues such as: Bevrijdingsfestival, de Melkweg (one of her big dreams, this is where she saw her favorite American rockbands Panic! At The Disco, Fall out Boy, Paramore, The Pretty Reckless), Anthony Nesty Hall and more.
Sadhana now continues as a solo artist and also had a lot of succeses together with her manager Vixz. She headlined during Festival Weekend on the main stage in Silverdome and she performed in Holland Casino. She toured in Surinam together with KI from Toronto and Devika Ram from Trinidad and Tobago. She sung together with the legendary Rahat Fateh Ali Khan during a press conference which is one of the highlights of her career as she herself says.
For bookings and information: Vixz Project +31618915778

About Me Introduction sadhana lila 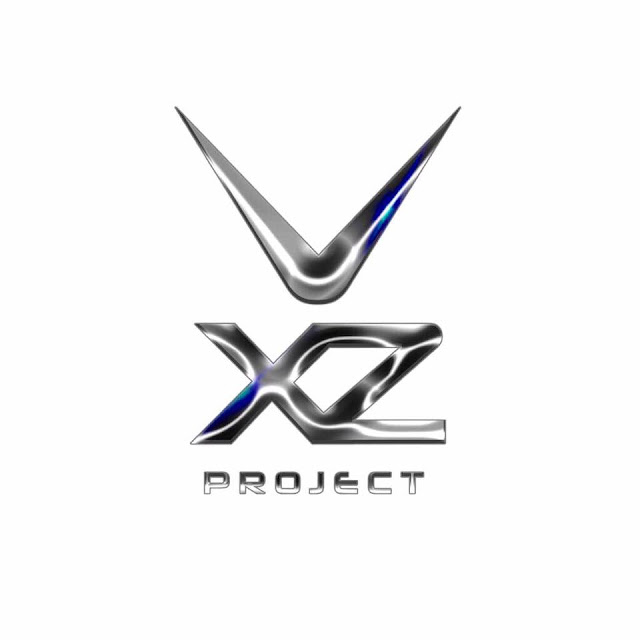 Vixz Project management is vested in the Netherlands. The C.E.O. behind this management is Vikash Gowrising. Vikash with Vixz as his nickname (hence the agency name) started supporting artists and bands since the early 2000's. In 2016 he started doing this more regularly.  For bookings and information: +31 618915778 More information coming soon. This website is still under construction.