on September 26, 2020
About Me Introduction sadhana lila
+ 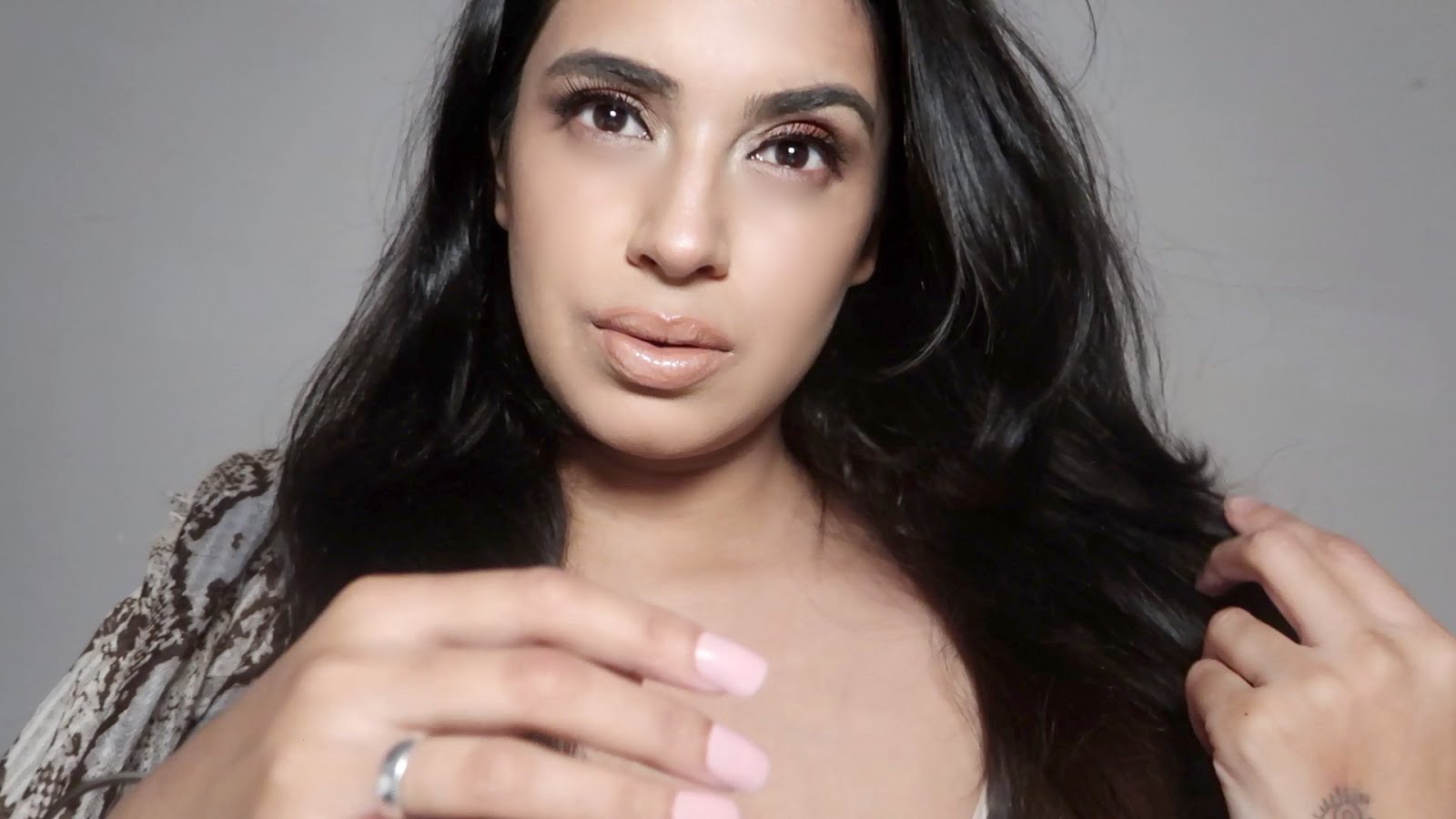 Sadhana Lila is a singer/songwriter and online content creator (largest amount followers social media NL hindipop/desi scene) from the Netherlands. She was born in 1988 in Rotterdam, married in 2015 and became mother of a little girl in 2016. Many people know Sadhana as an ex-member from the populair band 2FamousCrw. She was the first female singer to ever enter the band and referred to as the "firstlady" back then. She is well known for her cover version of the major hit Babydoll (international) and was the first female singer in the local Hindiscene of Holland to score one million views with the videoclip. All of her videoclips with hitproducer and professional videographer Selectabeats were a succes. She did more than 5 (South Amerikan - Surinam) tours with mostly sold out shows. She also did shows in Spain, Italy, (several in) the UK and went to Hyderabad India for an interview about her career and covershoot of a magazine. In 2018 Sadhana decided to continue as a solo artist and was signed by Vixz Project. Besides a singer, songwriter, wife, mom, vlogger and influencer she is also a model. She is published in a lot of magazines, newspapers, websites and starred in a couple of television programs. Sadhana has a lot of fans and followers. With more than 80.000 followers and subs online she is a popular influencer. As an influencer she does a lot of collaboration with brands all over the world. For more information: Info@sadhanalila.com 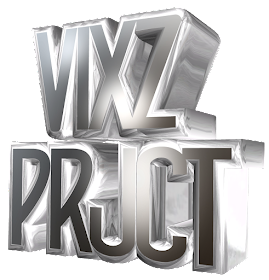